It’s the moment you have all been waiting for… time to vote for your favorite marina! Cast your ballot for the top marinas of 2022. You can now vote for Best Large Marina (more than 100 slips) and Best Small Marina (less than 100 slips). Submit your selections by the form below by October 1, 2022.

Thank you! Your submission has been received!
Oops! Something went wrong while submitting the form.
Related Articles 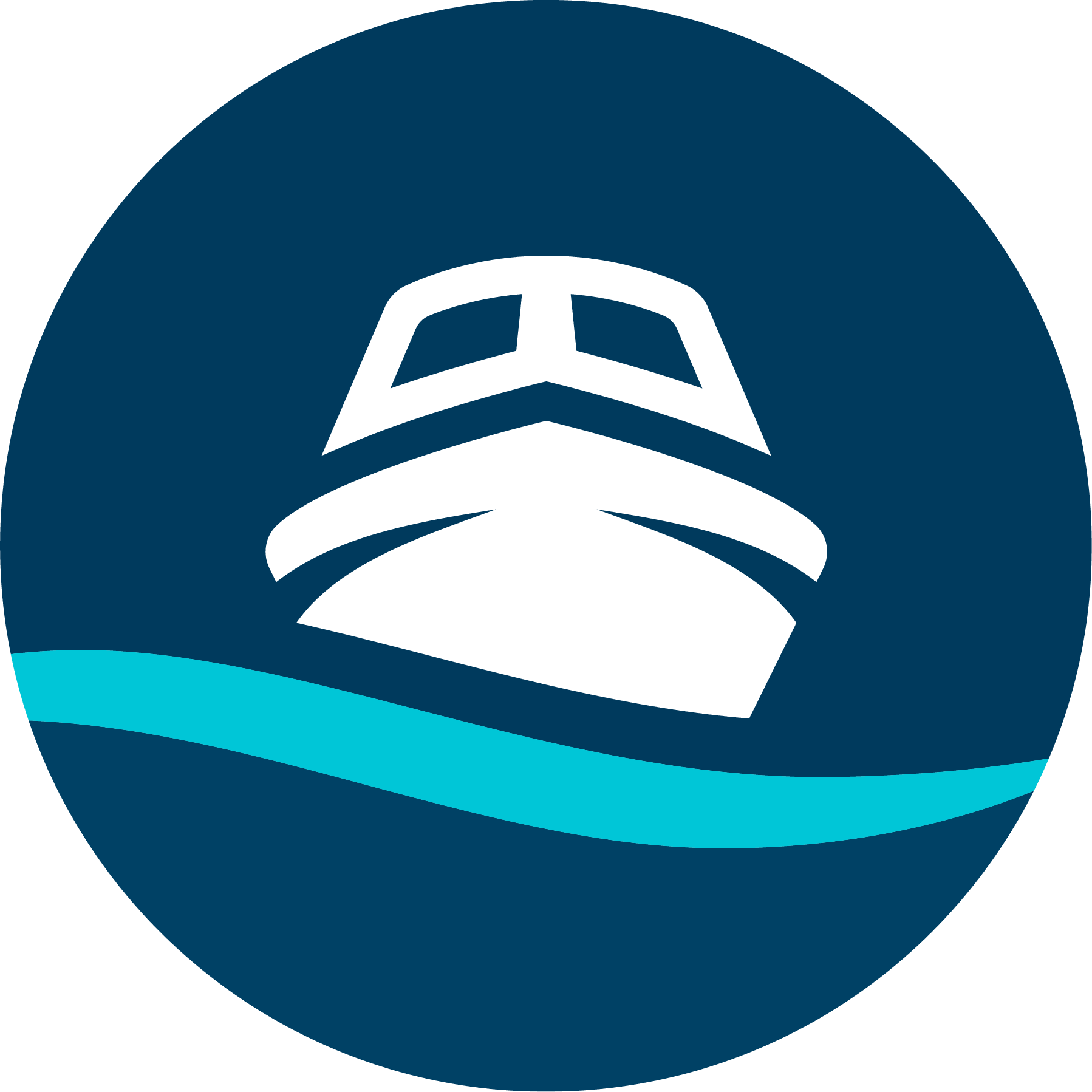 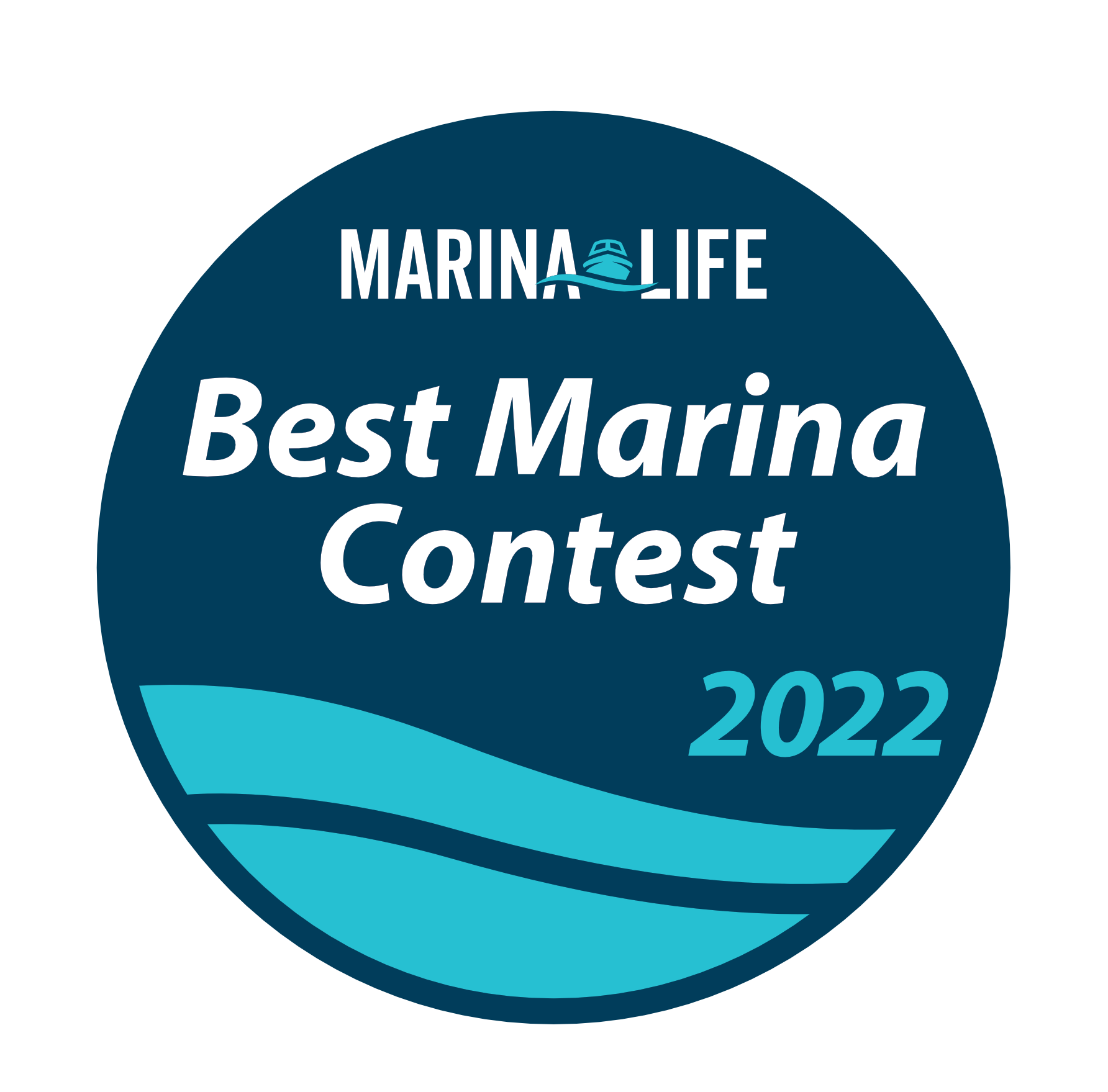 It’s the moment you have all been waiting for… time to vote for your favorite marina! Cast your ballot for the top marinas of 2022. You can now vote for Best Large Marina (more than 100 slips) and Best Small Marina (less than 100 slips). Submit your selections by the form below by October 1, 2022. 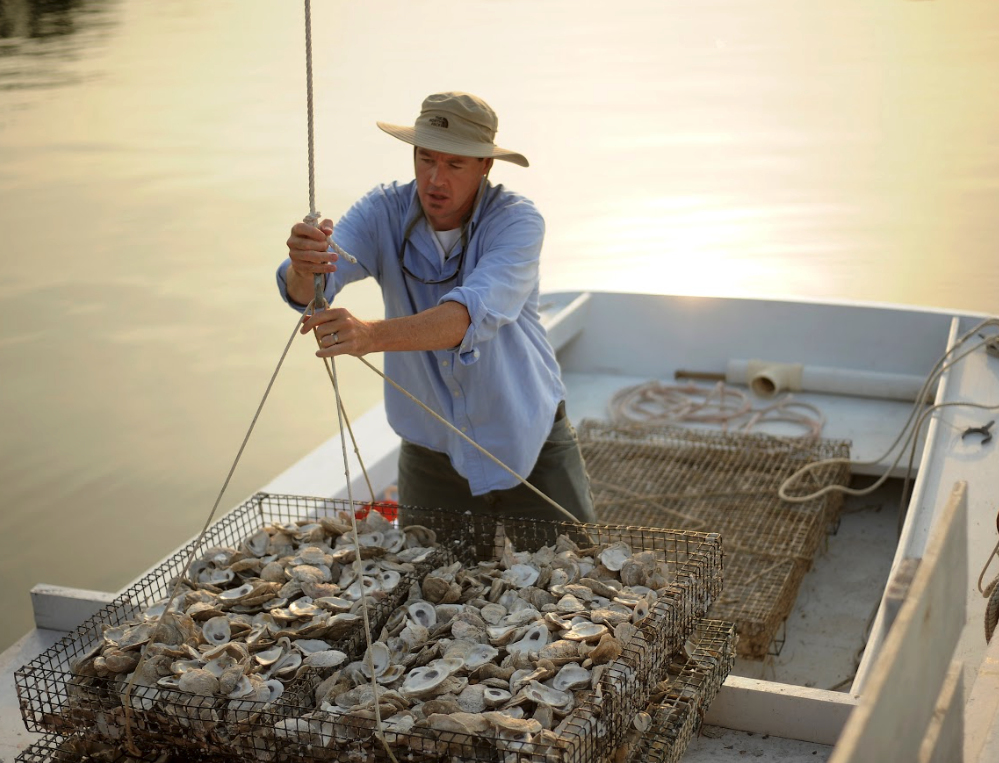 What's New on the Chesapeake Bay

Chesapeake oyster lovers have a reason to cheer this summer as the region’s oyster population reached its highest level in 35 years. The Chesapeake Bay Foundation (CBF) recently chose 10 sites for large-scale oyster reef restoration in Maryland and Virginia, aiming to improve tributaries by 2025.

Even though the male blue crab population was down last year, causing prices to go up, the female crab population increased. According to the 2021 Bay Barometer, “Between 2020 and 2021, the abundance of adult female blue crabs in the Bay increased from 141 million to 158 million,” reports CBF. This jump gives a boost to the Bay’s wildlife habitats.

To celebrate the success of reef restoration initiatives and the return of a healthy wildlife population, CBF will host the Maryland Rod & Reef Slam in October. This unique fishing tournament awards the biggest catch like traditional tournaments, but also focuses on finding as many species as you can. Prizes go to anglers with the most different species first, then for how long the fish measure.

A BRIGHT FUTURE AHEAD FOR THE BAY

To have a healthy aquaculture requires maintaining a pollution-free ecosystem. CBF pioneers marine cleanup partnerships between state and local governments and conservation groups and is crucial to implementing clean water coalitions.

This past winter, the Congress signed the Infrastructure Investment and Jobs Act through the U.S. Environmental Protection Agency (EPA) containing a $238 million dollar-increase over five years for CBF.

Funding was also granted through the EPA for the Clean Water State Revolving Fund, which will contribute to upgrading sewage treatment facilities to reduce the Bay’s polluted runoff. For more info or to get involved, visit cbf.org

Cruise to the Chesapeake Bay Maritime Museum (CBMM) this season to experience fun in historic St. Michaels, MD. Events include an Independence Day celebration of fireworks and entertainment with Big Band Night in July and Watermen’s Appreciation Day on August 14 featuring live music and a “watermen’s rodeo” you don’t want to miss.

This nonprofit offers interactive educational classes — or as they call it “learning by doing” — to local students of diverse backgrounds and economic means. With two locations serving both the Baltimore and Washington, DC, areas, the organization hosts seasonal maritime youth programs that benefit communities.

On September 30, Living Classrooms in Baltimore will celebrate its 34th Maritime Magic event with food, drinks, live music and seafaring history at the Frederick
Douglass-Isaac Myers Maritime Park. Located directly between Harbor East and Fells Point, this site is the former location of the Chesapeake Marine Railway and Dry Dock Company, the first African American-owned shipyard in the country.